Beer by the lake (Constance) 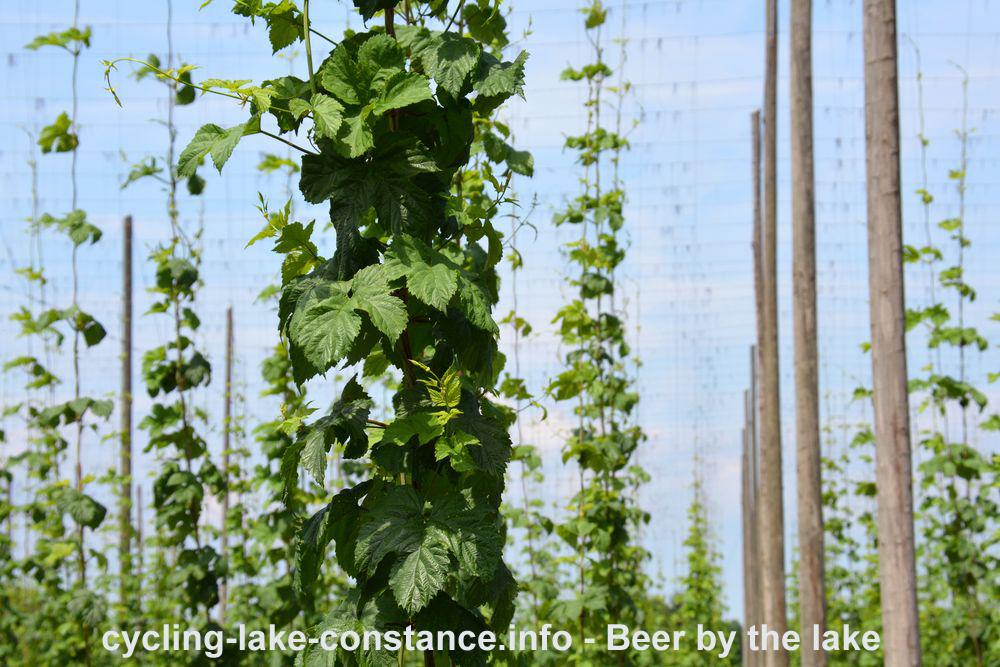 There is a famous German saying - “Hopfen und Malz - Gott erhalt’s” - that roughly translates to “hops and malt - may God preserve them”. This motto is very much alive around Lake Constance, as it is for the majority of Germans, Austrians and the Swiss. How can anything be greater than to sit by the lake with friends after a hard days’ cycling, enjoying a cool beer, be it mixed with lemonade or by itself. For anyone that wishes to test some local beers along the route, we have compiled a list of local breweries for you. 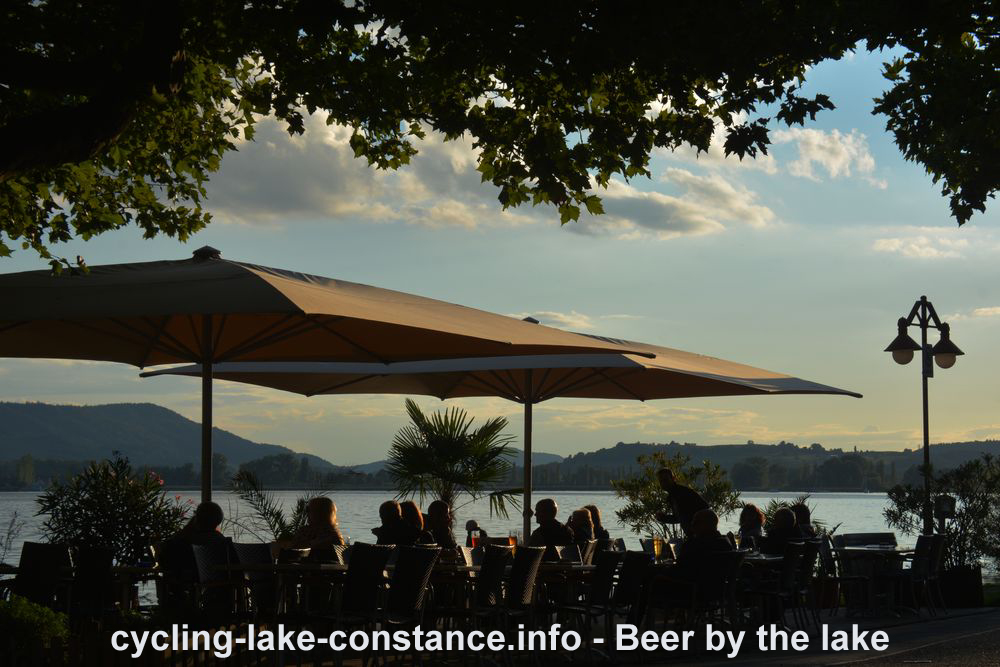 Naturally, you will be able to buy a multitude of different beers from breweries of the greater Lake Constance region, which we couldn't list here due to space limitations. 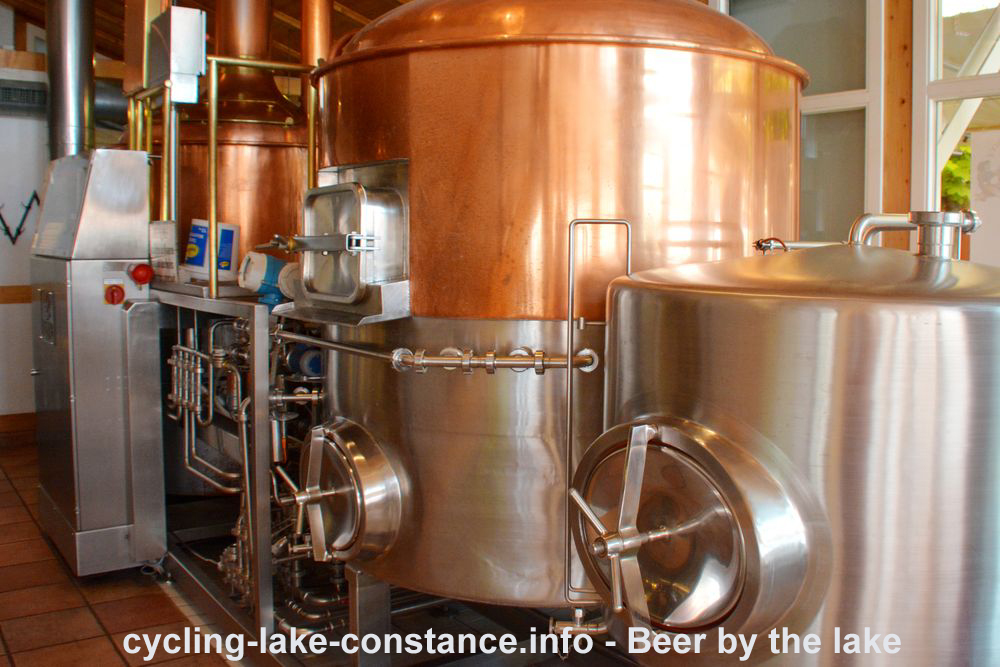