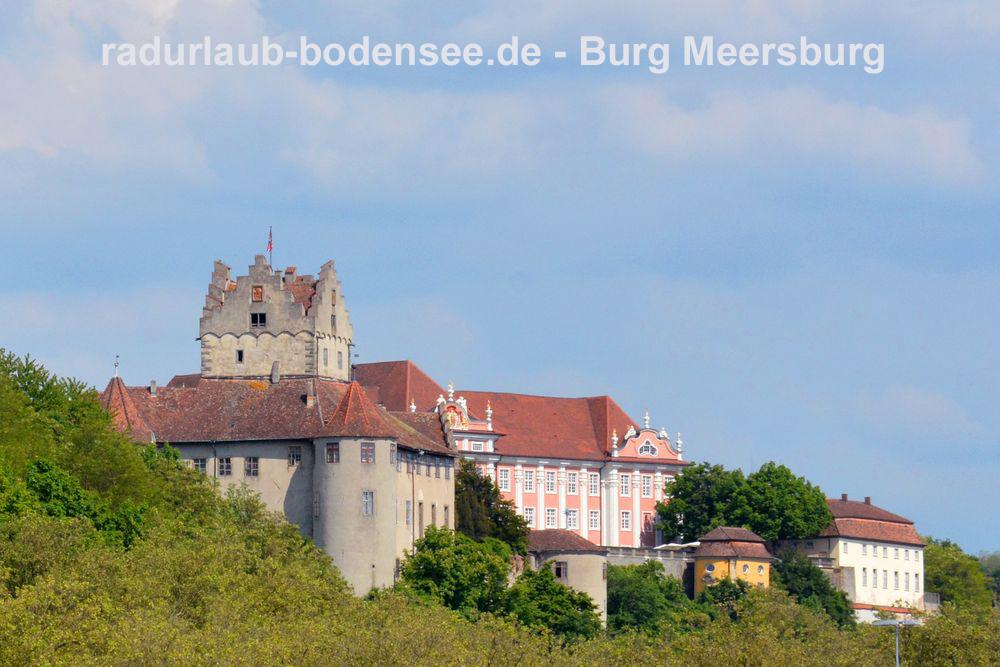 Meersburg Castle, situated right on Lake Constance, is visible from far afield. It was built in the 7th century AD and, while continuously being in private ownership, is regarded as Germany’s oldest castle. The building is open to the public, and its own Castle museum with over 30 fascinating rooms filled with exhibits - for example the castle kitchen, the knight’s hall, the armory, the dungeons and the chapel - offer detailed insights into the middle ages. We also highly recommend viewing the living quarters of the author Annette von Droste-Hülshoff (1797-1848), who primarily lived in Meersburg from 1841 onwards. 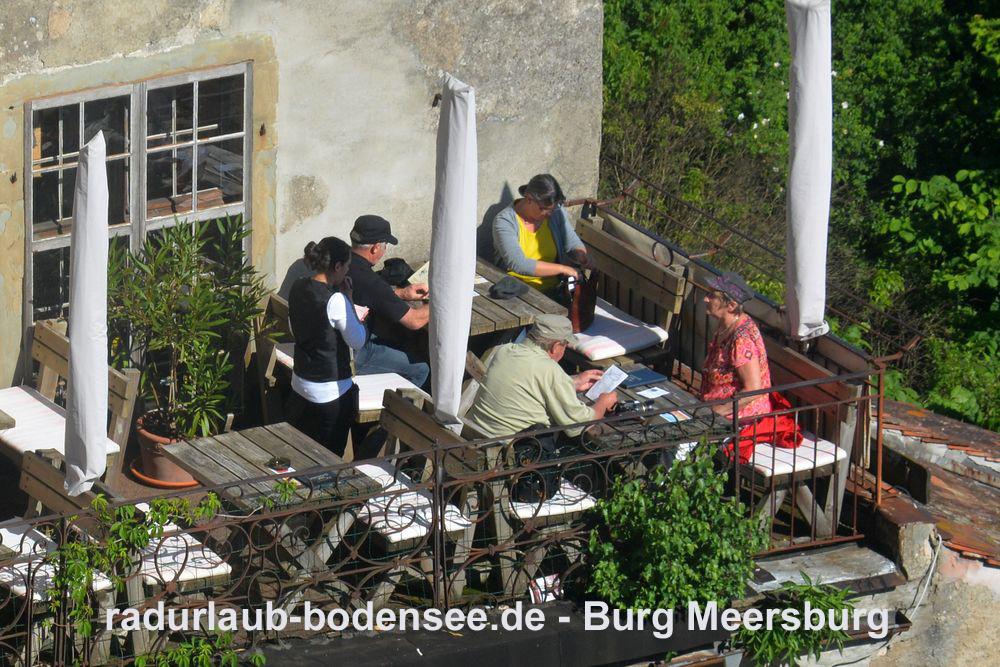 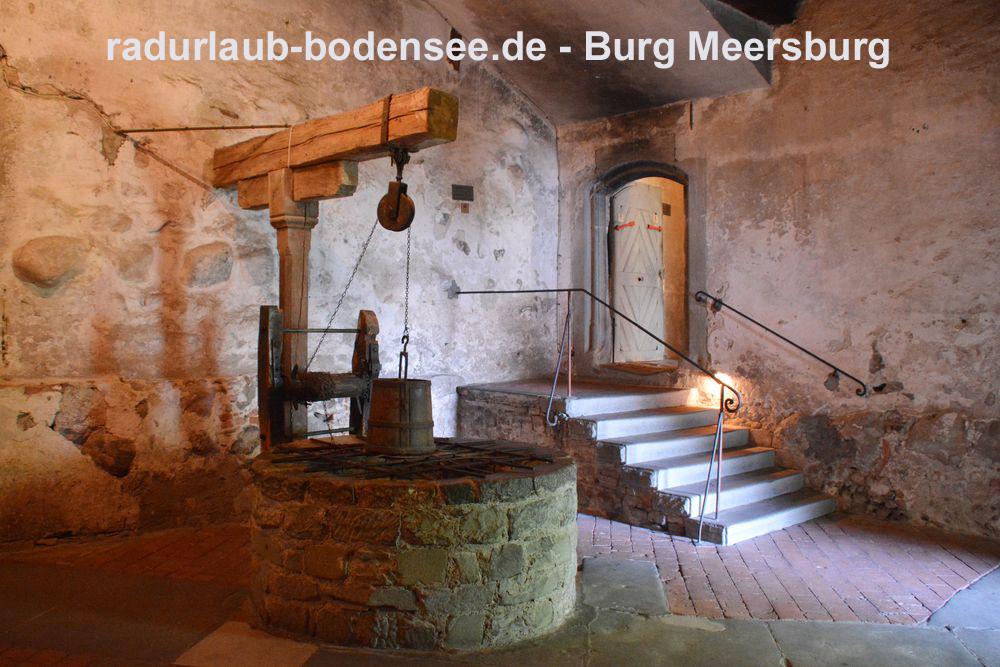 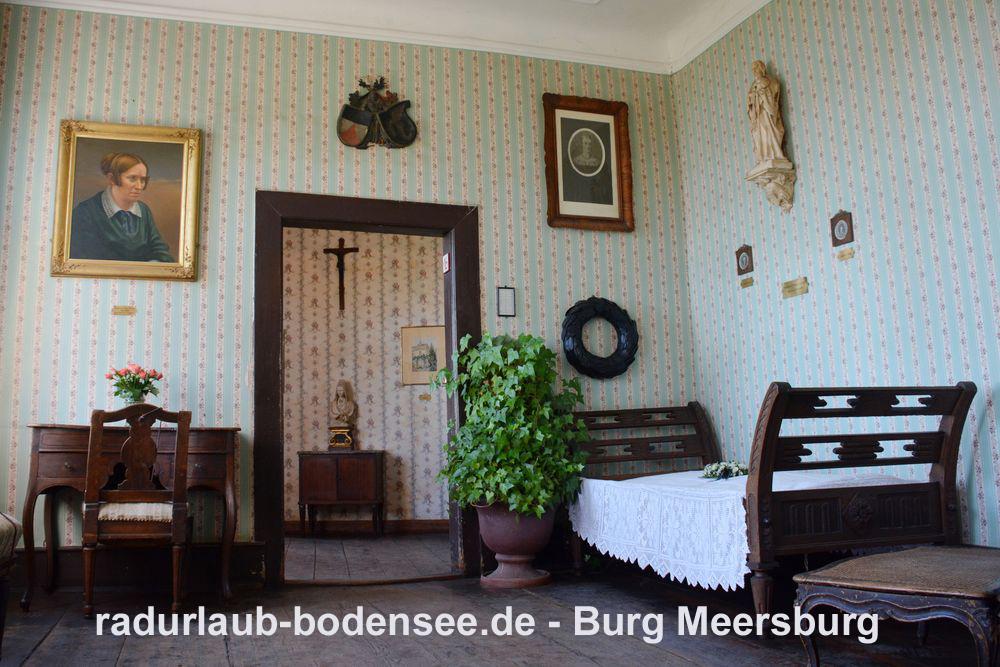