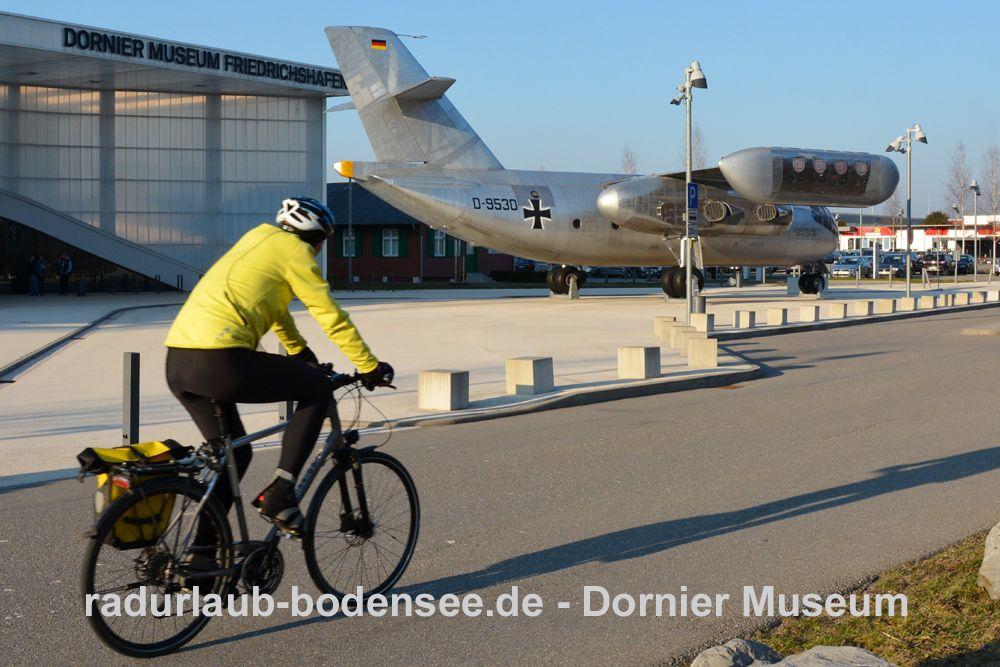 The Dornier Group was developed by Claude Dornier beginning in 1910. The business initially focused on the construction of aircrafts and flying boats, but eventually branched out into textile machines, electronics, satellites, drone development and lithotripters to great success. The business was merged with a number of companies such as RUAG and airbus.

In 2009, the Dornier Museum was opened at Friedrichshafen airport on the initiative of Silvius Dornier. A modern building and an open-air area showcase a number of original Dornier aircrafts, as well as the history of the company and its founder. All of the Dornier aircrafts are exhibited as models.

More information about the Dornier Museum Friedrichshafen can be found at: 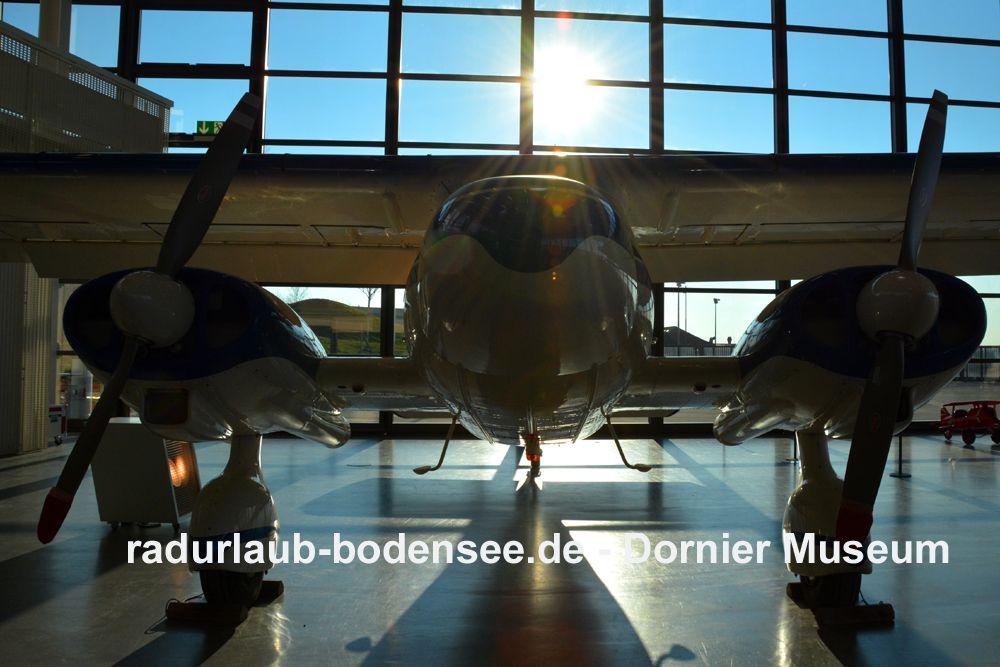 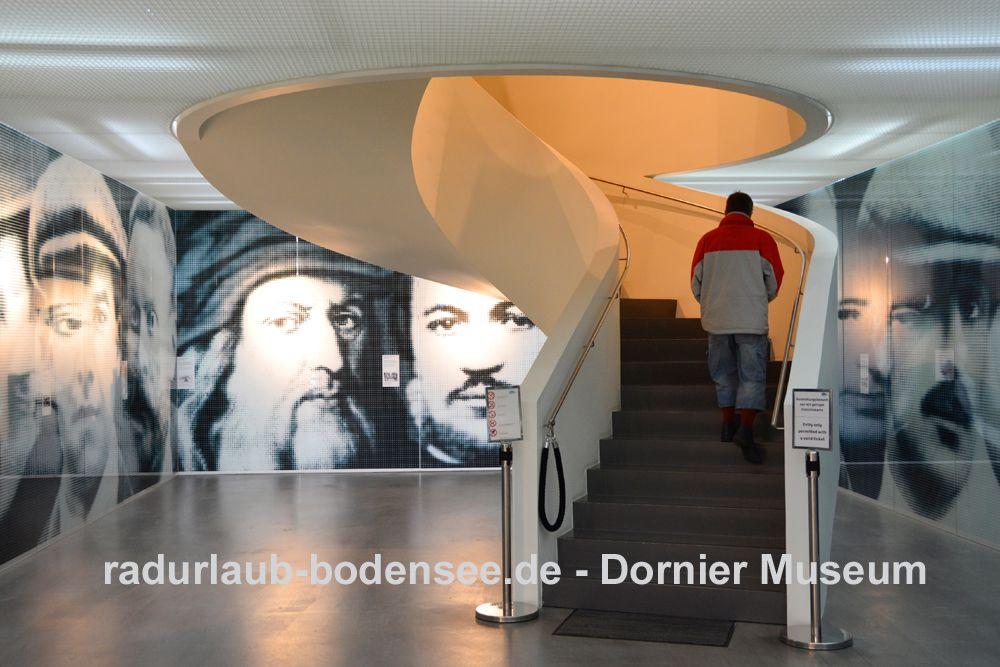 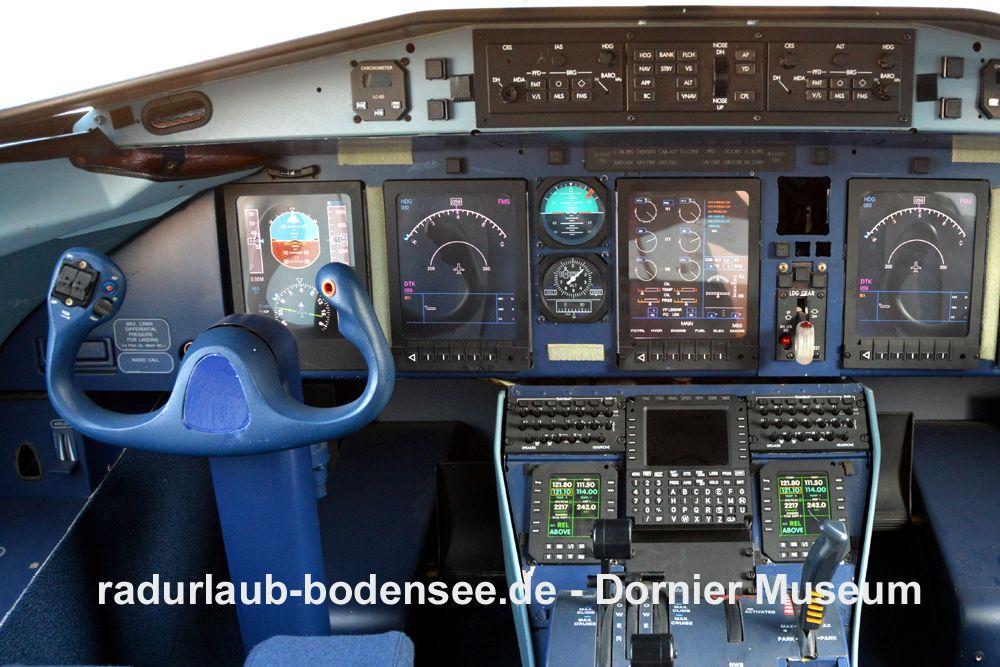 Cockpit of the Do 328, Dornier’s final aircraft.