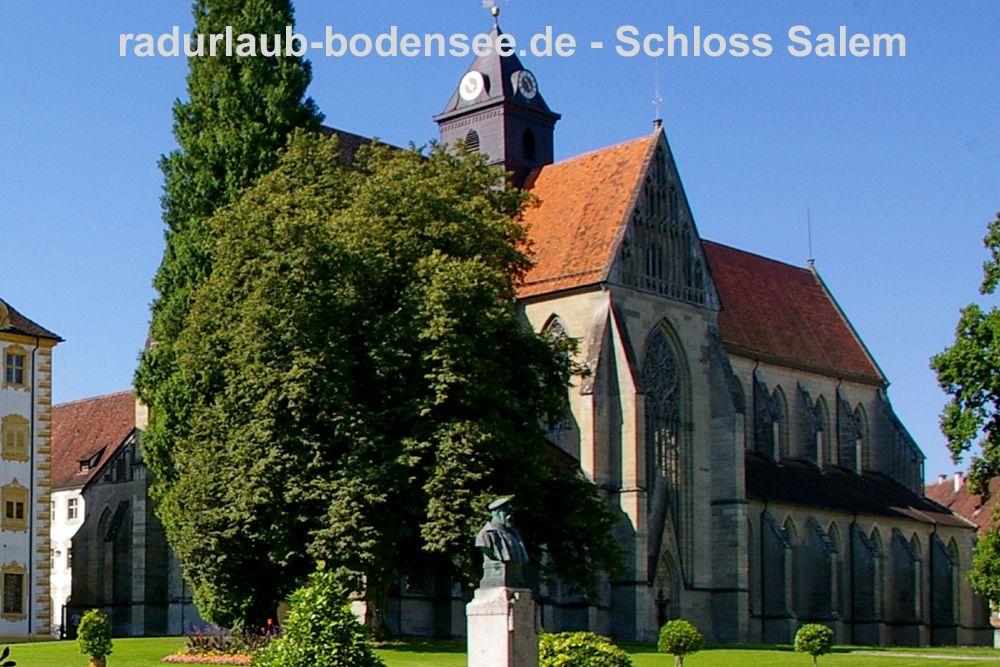 Since 1802, when the Margraves of Baden came to acquire the former monastery during the Secularisation, Salem Castle was used as a summer residence for the Grand Dukes. From 1918, it was turned into the Baden dynasty’s main residence. In 1920, the grounds became home to the well-known Salem boarding school.

The monastery was founded in 1134 by Cistercian monks and quickly developed into an important economic actor with close ties to Salzburg and the Hapsburgs. Having completely burnt down in 1700, the initial reconstruction was dedicated to the period of Baroque, while the abbey later turned into a centre for Rococo. But there was not only architectural, but also economic activity around Salem: In 1749, the first trustee savings bank in Germany was founded here.

Today Salem Castle, with its Gothic monastery church, its lovely interior and gardens, is a highly significant and popular tourist destination. 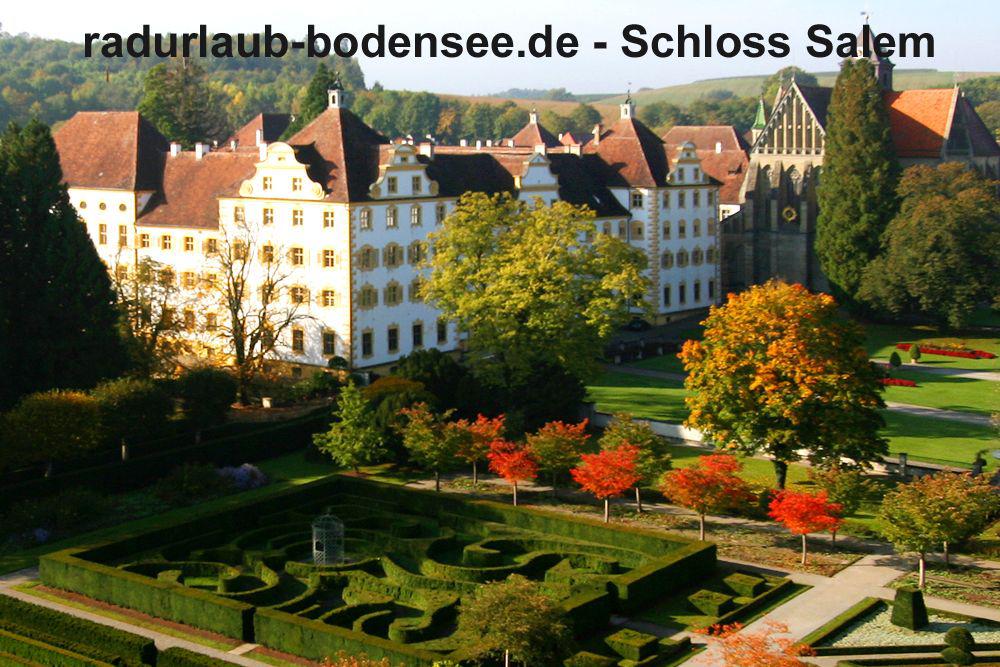 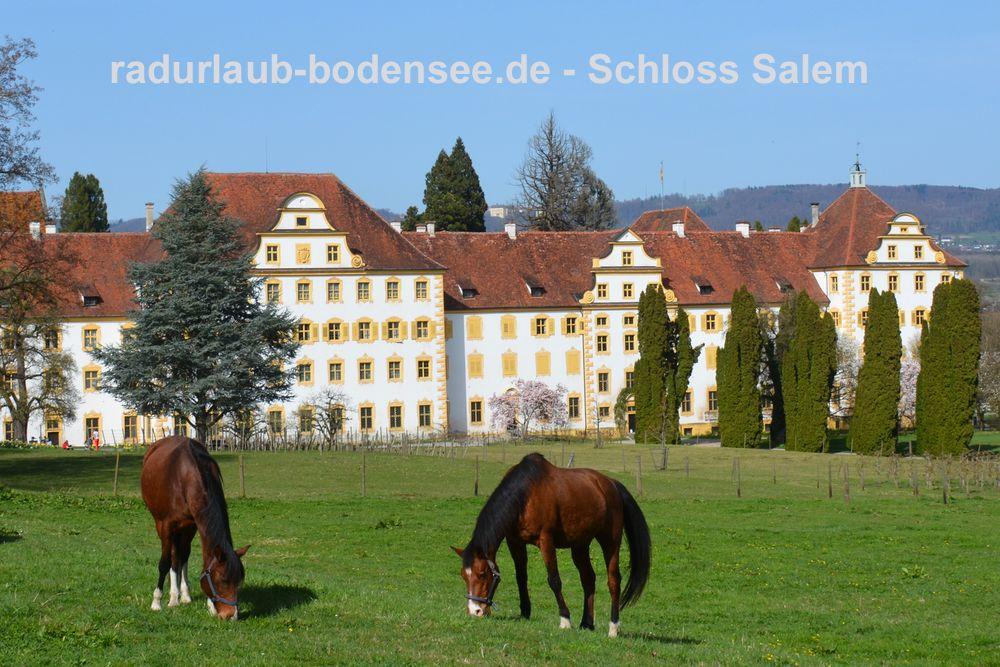 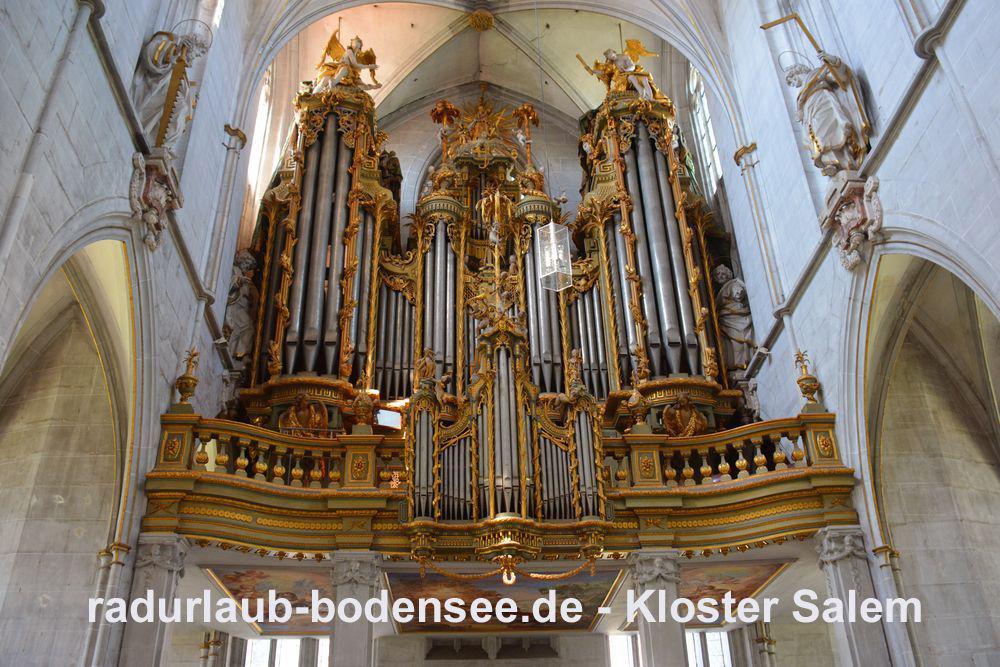