Things to look out for in the border region 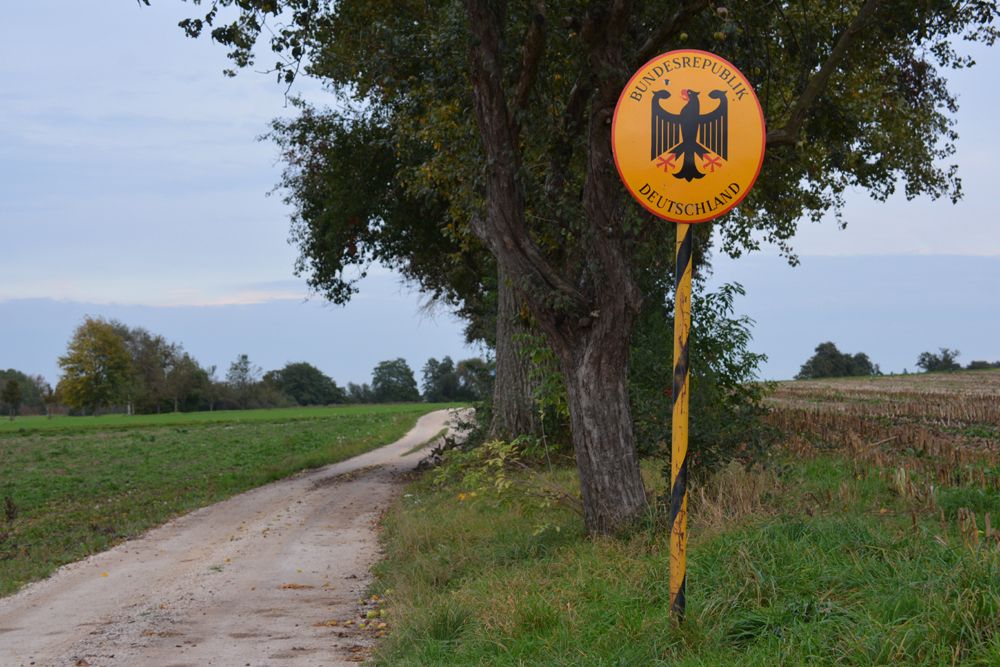 Part of Lake Constance’s appeal is due to its internationality through its three constituting countries. Despite the European Union and the Schengen area, there are some things to bear in mind when travelling around the border region.

ID
Regulations may be slightly different in the different countries, however, in practice you will have to carry a valid form of ID (National ID card, passport, etc.) to cross over any border in the Lake Constance region. This also applies for EU citizens from other EU countries. If you are from a state that requires a visa to enter the Schengen area, this visa will be valid for Germany, Austria, Switzerland and Liechtenstein. 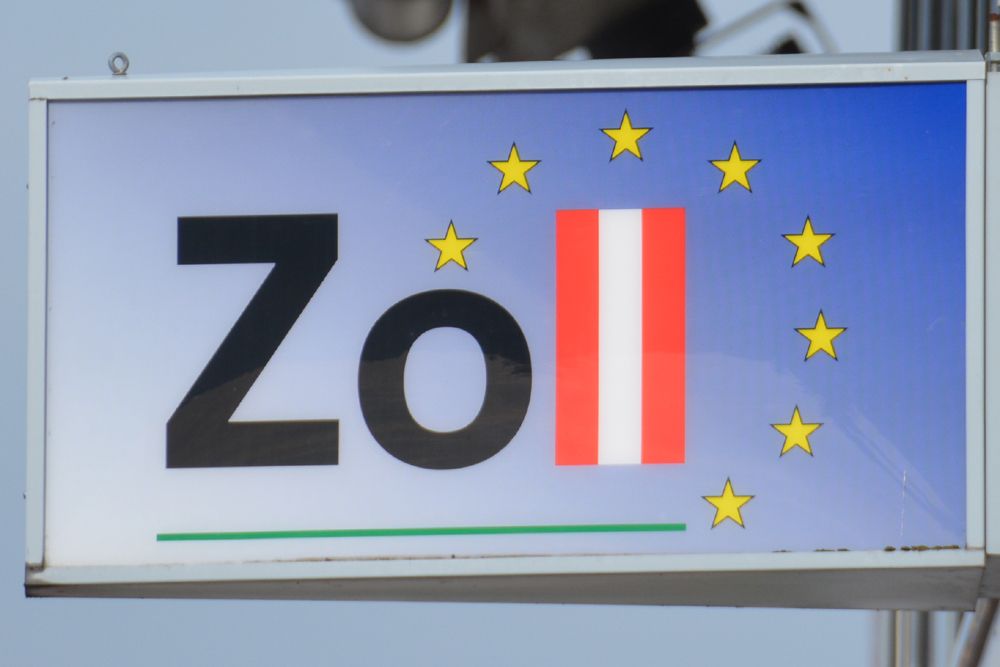 All information provided in this section applies to goods intended for personal use as a tourist. Businesses and residents of the border regions are subject to different regulations. In general, the importing country’s rules apply, rather than the country where the purchase was made, also between EU states. This is especially relevant when it comes to goods such as medication or fireworks.

Dogs
Dogs are allowed as travel companions if they are micro chipped, have a successful rabies vaccination and an EU pet passport or a vet’s certificate.

Telephones & mobiles
The separate countries’ country codes are as follows:

Often the cellular carriers’ signals reach over borders, hence it makes sense to switch from automatic to manual carrier search on your mobile phone, in order to avoid potentially costly changes of carrier. Make sure to save important numbers with added country codes so you can call them when abroad. Receiving calls is subject to a charge when abroad. 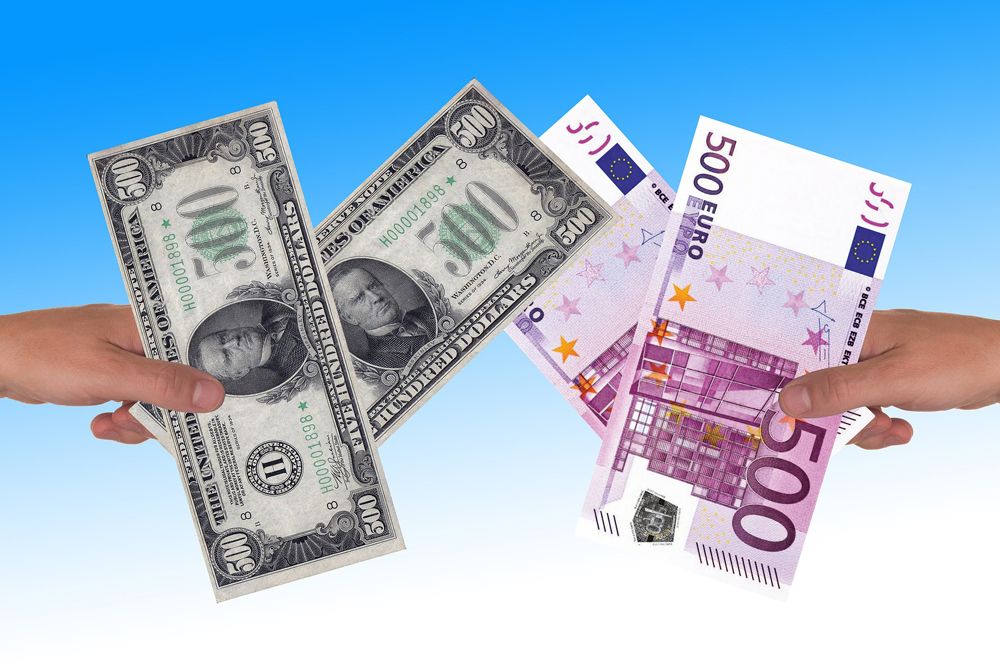 Money
In Austria and Germany the currency is the Euro, Switzerland has the Swiss Franc. The approximate exchange rate is:

The vast majority of Swiss shops and restaurants offers Euro payments, often even with change given in Euros, however with an unfavourable exchange rate. In Germany and Austria it is mostly not possible to pay with Francs, change is always given in Euros.