When you visit the Napoleonic Museum, the 19th century comes alive again. Arenenberg Castle, which is situated in the Swiss canton of Thurgau, was built in the early 16th century and sold to the exiled Dutch ex-Queen Hortense de Beauharnais (Napoleon I’s first wife’s daughter) in 1817. Her youngest son, Louis Napoleon, who would turn out to rule France as Emperor Napoleon III, grew up here from 1852 to 1870. The Napoleonic Museum, with its opulently furnished rooms, offers insights into the family’s life, and, in particular, into Louis Napoleon’s - nicknamed the “Emperor from Lake Constance” youthful years. The guides usually manage to incorporate an anecdote or two on the spanny imperial offspring’s Sturm und Drang period. 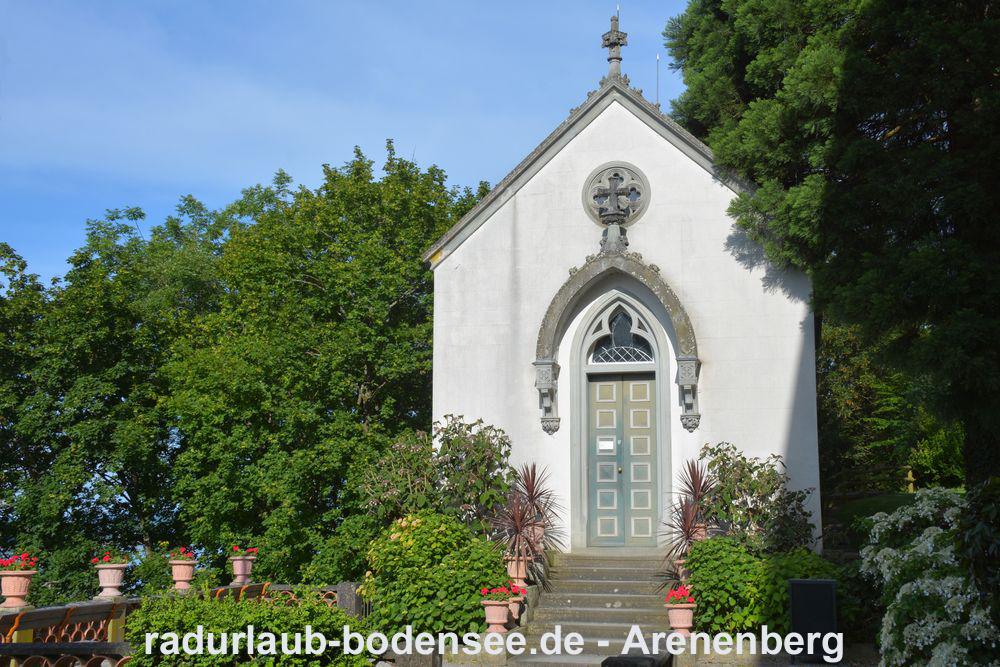 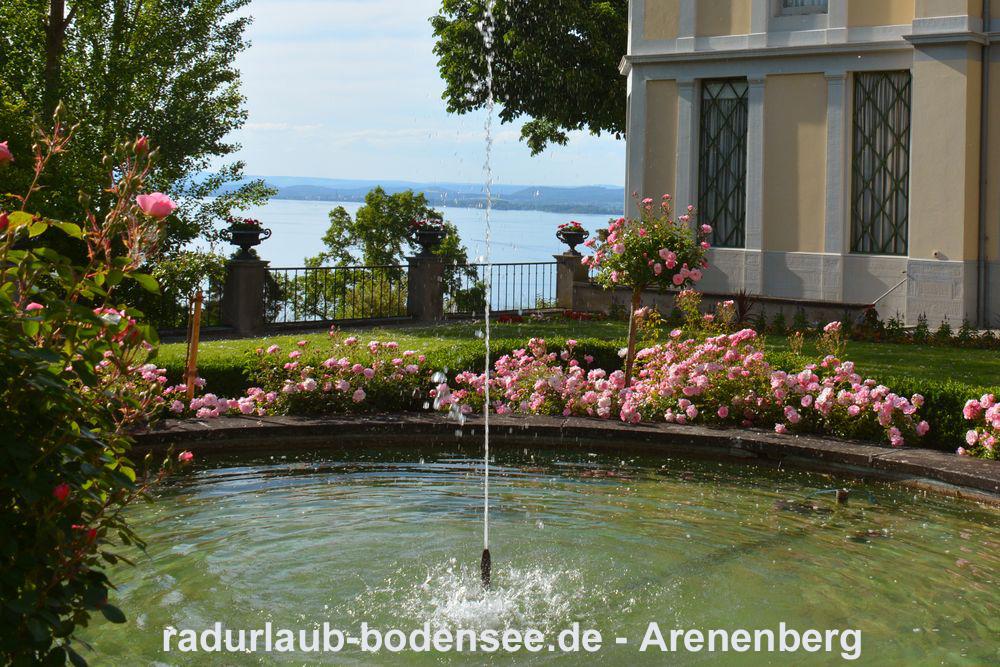 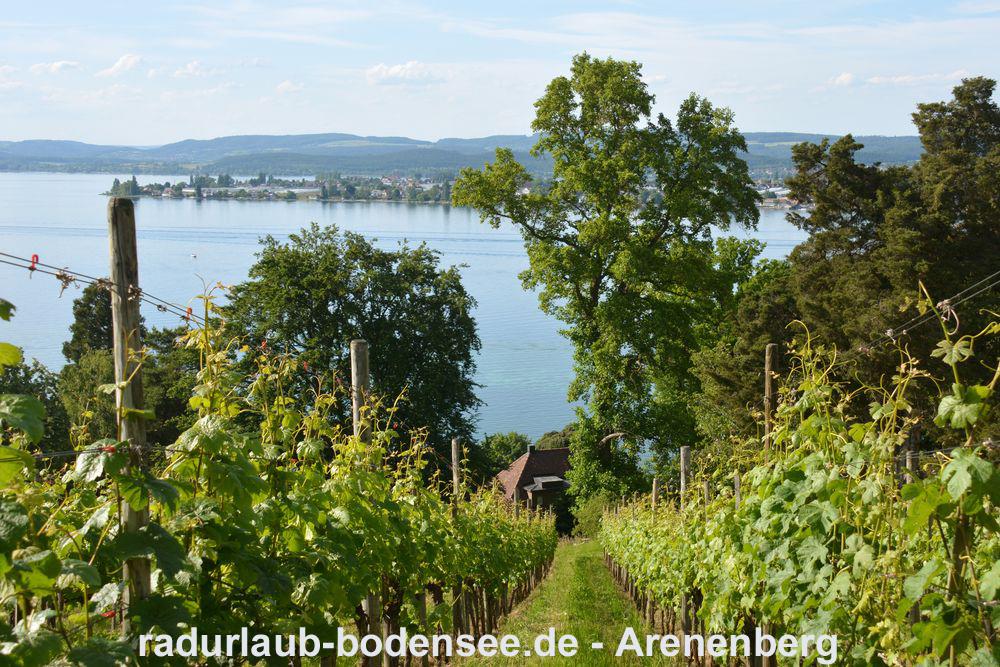